Funeral songs are songs that people listen to at funerals in Australia. There are many different types of funeral music, but most often the songs will all be played or sung by friends and family members of the person who has died. 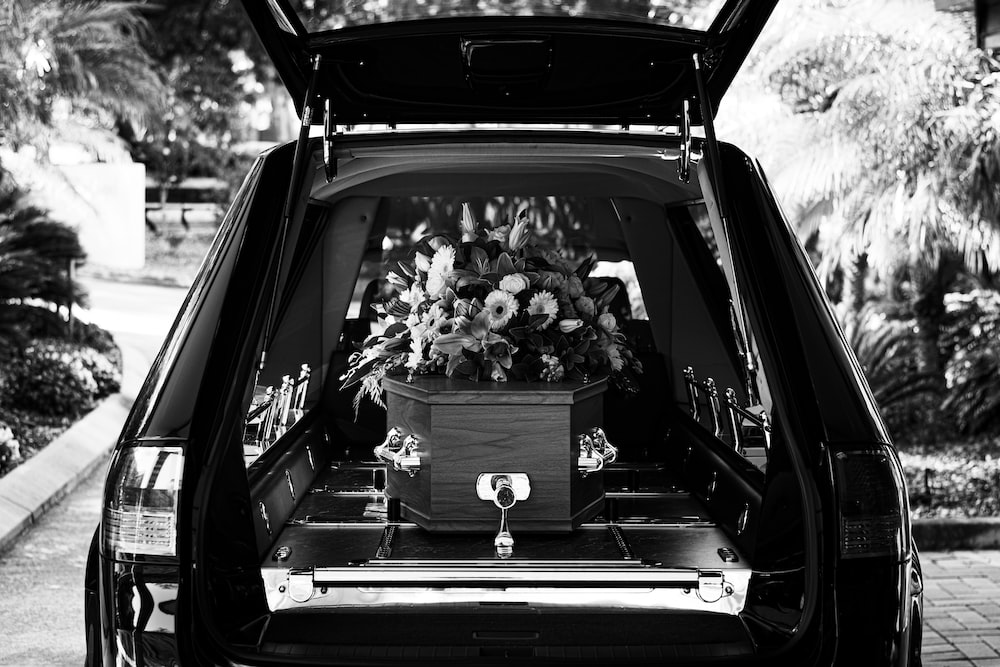 For example, when one hears “Danny Boy” they immediately think of someone who has died; hence it is used quite frequently at funerals in Australia. However this is not true for every song (especially ones written more recently), so it’s good to ask before playing any music – just to make sure that it won’t be too much of an emotional shock if you start singing or playing your chosen song.

Many funeral songs are religious because that is the most common religion in Australia, but many people find comfort in secular music as well. So when choosing a song to play at a funeral in Australia, do ask what the person’s religion is and how they felt about their religion in general – if they were not devoutly religious then it probably won’t be too much of an imposition to choose something that was not centred around God or Christianity generally.

Some popular funerary songs in Australia that are religious include: Danny Boy, Abide With Me, You Raise Me Up, Take My Breath Away (from Top Gun), Angels Among Us by Alabama 3, Smooth Operator by Sade, I’d Do Anything For Love by Meatloaf, You Don’t Bring Me Flowers by Barbra Streisand and Neil Diamond, Nothing Else Matters by Metallica, How Do I Live Without You? by Leann Rimes.

Another popular song is “Amazing Grace” or any other religious/inspirational song. The easiest way to find these songs is to go through the old vinyl in your house or ask older relatives who might have gone to funerals back when those songs were popular.

What are the most popular funeral songs in Australia? Australian Funeral Directors have come together to reveal their topmost requested funeral songs, as well as some of the unusual requests they’ve received over the years.

Lukas Graham gave us all chills! (connecting with lyrics of loss and grief). It was also reported that his song “7 Years” has made it to the list of top 10 most requested funeral songs in Australia!

It’s worth noting that there were many suggestions for some classic rock music by ACDC, Cold Chisel, Guns N Roses and Creedence Clearwater Revival. Today there are so many contemporary songs from different genres which are being requested.

In terms of music from a particular era, the ’70s and 80’s songs were mentioned several times, with artists such as Frank Sinatra, Sting and John Denver. The songs that have been most commonly used in services over the last 12 months include; Robbie Williams Angels, Cold Chisel Khe Sanh, Leonard Cohen Hallelujah and Jason Mraz I’m Yours.

So that is some of the lists of the songs said to be often played at memorial/funeral services.